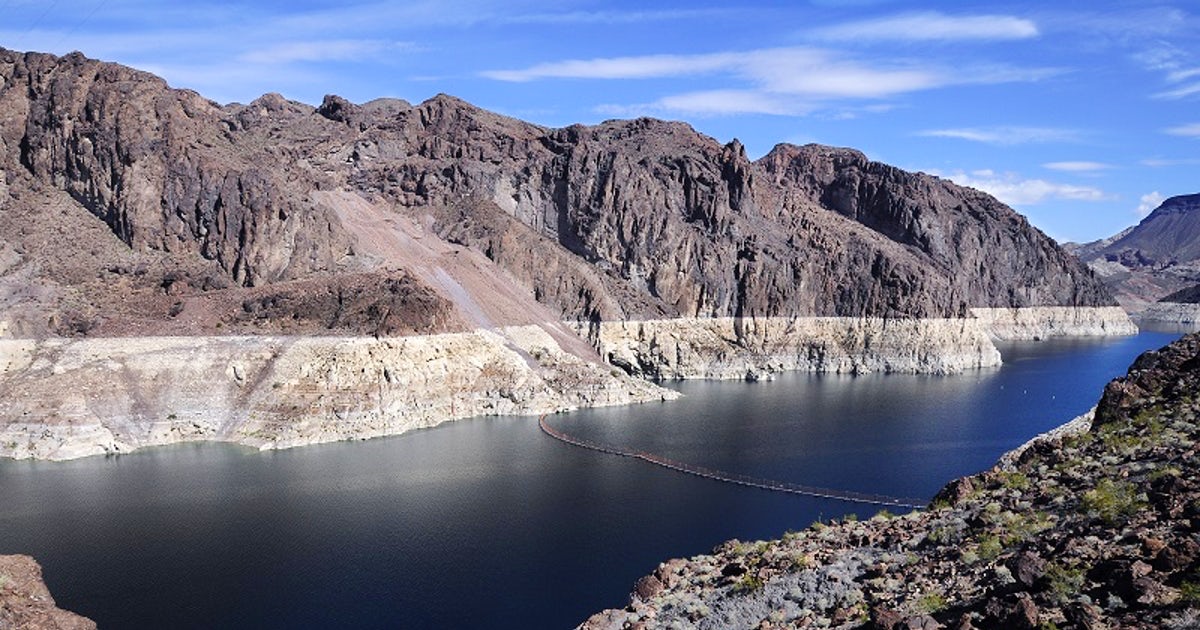 Nevada’s harsh weather, low precipitation, and growing population make it difficult to maintain proper water levels. Southern Nevada currently receives 90% of its water supply from Lake Mead, which is fed by the Colorado River. The Colorado River provides water to not only Nevada but California, Arizona, New Mexico, Wyoming, Utah, Colorado, and Mexico. As mentioned in “Water Shortages and the Colorado River: What Does This Mean?”, the Colorado River is drying up at alarming rates. Lake Mead has seen more than a 130 foot decline in its water level since 2000. 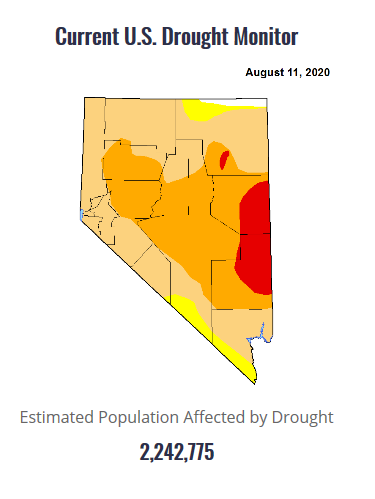 Although water shortages and drought are a harsh reality, Nevada has some of the most advanced wastewater systems in the country. This allows for 99% of all water to be recycled. Recycling water is for indoor water use such as showers, dishwashers, and bathrooms. Recycling water has proven to be a successful water conservation practice but, the majority of Nevada’s water is used outdoors and on large lawns and grassy fields which can not be recycled. It is not uncommon for Las Vegas golf clubs to pay around $1 million per year for water usage!

Aside from recycled water, Nevada is setting a precedent addressing water shortages. Here are three innovative methods Nevada has proposed to increase or maintain water supply:

Although the state of Nevada is still facing water shortages, there has been improvement. Bronson Mack of Southern Nevada Water Authority noted,  “Because the Valley has adopted comprehensive conservation practices, Colorado River water usage has decreased, even as Clark County’s population has grown. Since 2002, the population of Southern Nevada has increased 46% but water use per capita has decreased 38%” (Water 101:Today's Systems Protect Las Vegas' Future).

There is still much effort to be made to address water shortages, but the world should take note of the successful efforts Nevada is putting forth.