EnviroTech Services, Inc. takes water conservation seriously. We have covered water shortages impacting the Colorado River and highlighted water management efforts by the state of Nevada. Although this is an alarming issue, it is important to remain hopeful and review how states around the country are addressing water shortages.

In the past twenty years, California has been devastated by water shortages. A majority of the water supply in California comes from the Colorado River, which has seen rapid reduction. In response to the water crisis, the state of California is utilizing desalination plants. Desalination plants convert salt water into fresh water by using a chemical or physical process to reduce salt concentrations. 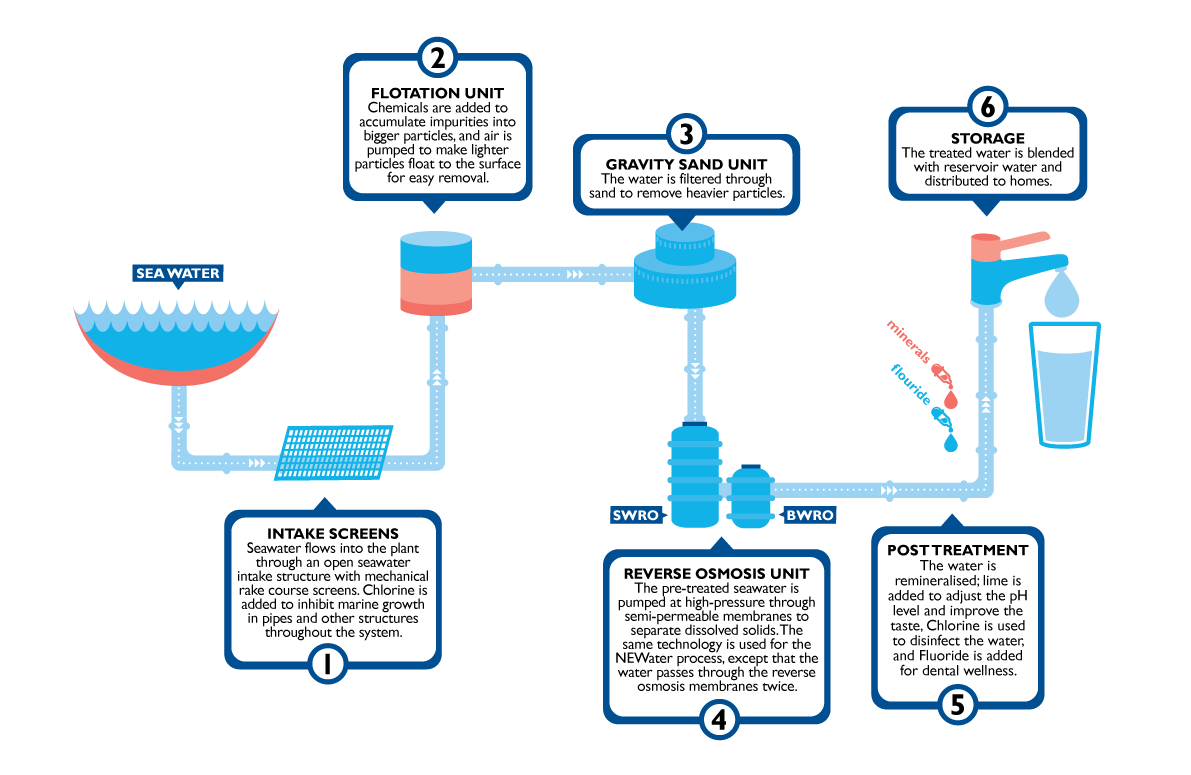 The Claude “Bud” Lewis Carlsbad Desalination Plant on the Pacific Coast is the largest operation turning salt water into fresh water. Over 100 million gallons of seawater are pumped into the plant’s semi-permeable membranes, which produces around 50 million gallons of drinkable water. The Carlsbad plant started operation in 2015, and provides 10% of fresh water to the 3.1 million people in the San Diego region. The Carlsbad plant won an international award for technological and environmental achievement in 2016. 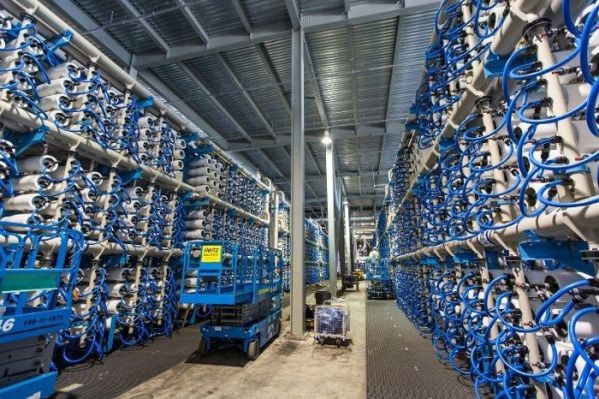 The desalination process works, but at what cost? It costs approximately twice as much as the other main water source, the Colorado River. This technology is so expensive because it is still very new; it is expected to decline as technology evolves.

There are many improvements to be made, but the state of California remains hopeful about how desalination plants can address water shortages. Desalination plants have the potential to replace reliance on water sources hundreds of miles away.