The Best Practices for Dust Control

Nearly one-half of the estimated four million roads in the U.S. are unpaved; the reasons why range from lack of usage to the costs involved. One thing is certain: unpaved roads produce dust and lots of it as you already know. Those charged with dust control on such roads are always looking for efficient and cost-effective solutions. There are a number of products for each unique situation.

Researchers in Minnesota decided to test the efficacy of three dust control products on roads there. They chose 51 sections of road to test; each section was either one-half mile or one mile in length and road gravel was fairly consistent on all sections. In addition to the test sections, untreated control areas of each road were also monitored. They took nearly 320 samples over the course of the two-year study.

As expected, treatment was effective at reducing the amount of dust produced and improving health and safety conditions as a result. A single application appeared to last for approximately 100 – 150 days with a maximum of 200 days.

The researchers also noted secondary benefits from the road treatments: they conservatively estimated that the need for grading on the treated roads was reduced by 50 percent and that the gravel needed replenished less frequently. The products also improved stabilization of the road surface. For these reasons, they especially recommended that the products be used in problematic areas like railroad crossings and intersections because of the difficulty in reshaping and replenishing the gravel in those areas.

The director of the Larimer County Landfill near Fort Collins, Colorado noticed similar benefits when that facility applied X-Hesion Pro® (XPro) on a test road in an effort to reduce dust while also conserving water. After just three weeks, the benefits we so obvious that the program was expanded to the rest of the roads in the facility.

Besides improved dust control on the roads, the use of this humectant product is projected to decrease water usage at the facility by 4 million gallons per year. An added benefit is that the water truck driver spent four fewer hours per day driving, thus freeing him up for other tasks at the facility. This was the equivalent of hiring an additional, trained, half-time employee at no additional cost.

Contact us to speak with our road experts or request a FREE site evaluation to find out how we can tailor a program to suit your unique site. 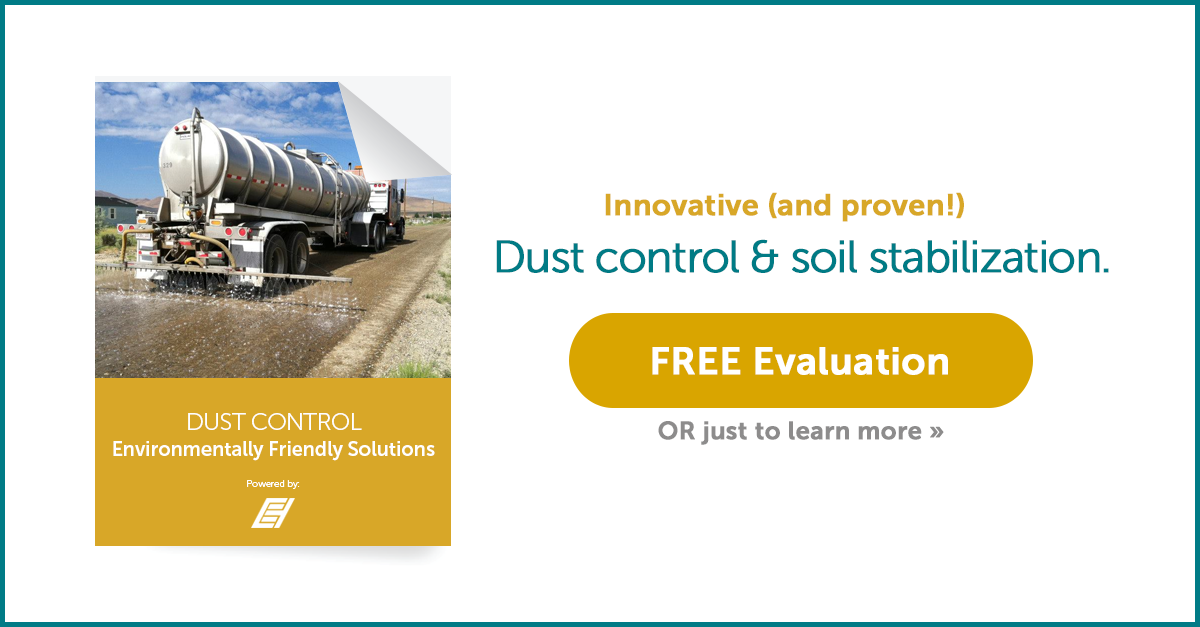